Entries are now open for the 2020 Wine Merchant Top 100 – the only competition devoted to wines exclusive the independent trade.

Last year saw record entries in the competition, which was first held in 2013, and we’re ready for another big turnout in 2020.

The judging is done by a panel of independent wine merchants, whose identities we’ll be revealing in the coming weeks. We mix the panel up every 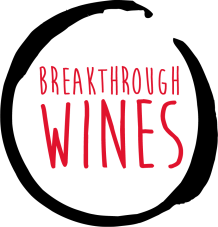 year so that as many merchants as possible have chance to take part and to make sure we keep things fresh.

All of our winners – including the Top 100 and Highly Commended wines – will be featured in a special supplement published in the early summer. The Top 100 will also be showcased on our stand at the London Wine Fair.

This year, for the first time, we’ve opened the competition to wines not currently represented in the UK. This section of the competition, called Breakthrough Wines, will be judged separately by a panel of independent merchants. All entries will receive feedback from the judges and the best ones will also appear in the winners’ supplement.

Email us now for an entry form for either part of the competition. The deadline for entries is in mid March. Good luck!

View all posts by Editor 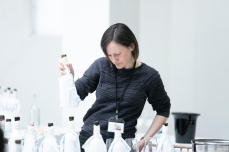 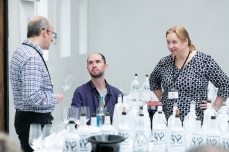 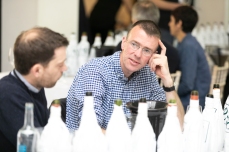 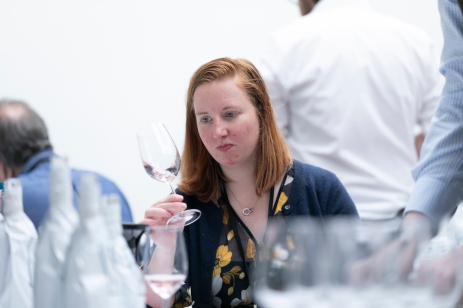 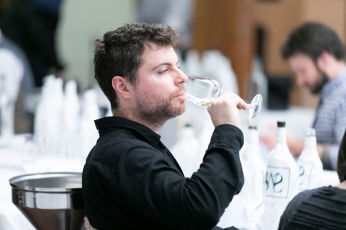 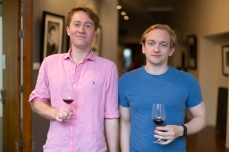 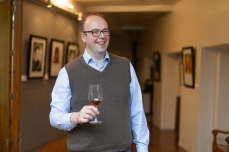 Judging gets under way